What is the deadliest insect in the world? 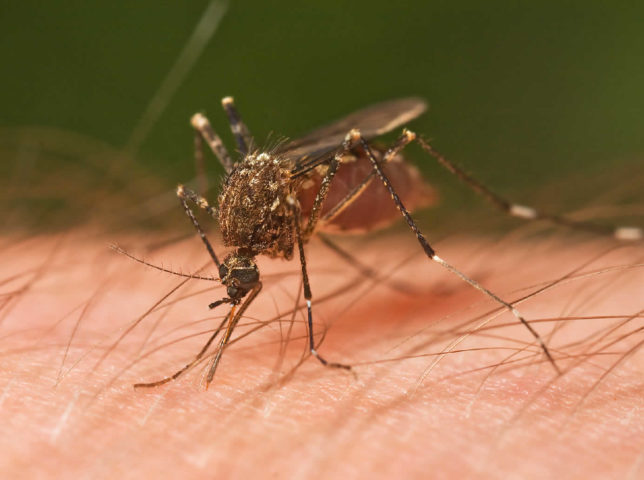 Believe it or not, the deadliest insect in the whole world is the mosquito. There are countless different species of mosquitos, each contributing to this statistic. Unlike some of the other insects that top the ‘deadliest insect’ list, the mosquito lives on every continent.

Mosquitos cause an estimated 1 million deaths each year, by transmitting Malaria. The World Health Organization stated that there are over 500 million case of Malaria reported each year, with a child dying from the disease every 30 seconds.