Common Insects and the Diseases They Spread 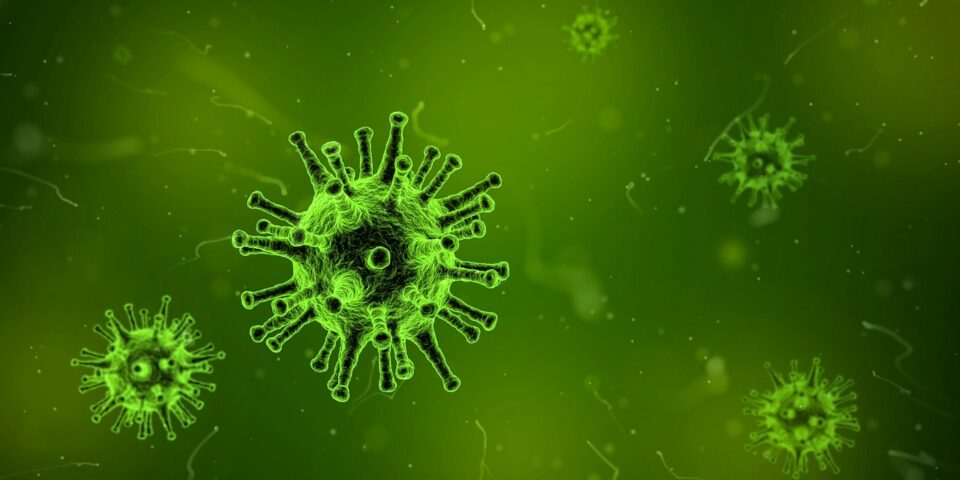 Is Insect Repellant for Common Insects Necessary When Outdoors

With families spending more and more time together and outdoors, there may seem to be an increase in insect bites. It is really only due to the amount of time we spend in the great outdoors, socially distancing from one another, and keeping our families healthy. Fresh air is a massive benefit to the human body. So, should we cover our bodies with repellant chemicals? What are the common insects and the diseases they spread?

With the lush greenery Georgia provides, there are bound to be insects. That said, we don’t want to know about the majority of them. Here are the prominent insects that affect humans every day in Georgia.

With numbers being as high as they are, I think it’s safe to say that most of us encounter some sort of insect daily. That is just life, especially in Georgia. Human contact with insects is unavoidable, which means the diseases they bring along with them are somewhat inevitable.

Some of these illnesses are rare and deadly, while others are more common and more of a nuisance than anything else. The idea here is to pay attention to your health after being in a wooded area or getting bitten by an insect.

If you notice symptoms like the following after being bitten, you may want to get the bite checked out.

But remember, most of these bites do not end up in disease. Here are the insects and the diseases they carry… worst-case scenario.

Keeping fleas off our pets is essential to avoiding these diseases. Since fleas are known to spread the plague, some people are a bit freaked out by the thought. The most common flea that transmits the bubonic plague is the rat flea, not the family pet’s fleas that come and go.

When people think of the plague, they generally think of the massive outbreak of the 1300s. Although it is much less common and less likely to be fatal, many people don’t know that the plague is still around today. It is good to keep fleas away from us and our pets.

Below we have put together a list of the diseases linked to fleas.

Again, these are quite rare. If you are concerned about fleas in your home or yard, call the professional exterminators at Proactive Pest Control.

Looking like an alien insect, these pests can really strike fear in the hearts of humans. While most tick bites are merely annoying, some can do worse.

The tick transmits disease while feeding on the host, human, or animal. The majority of tick bites are not harmful. However, we suggest that if you locate a tick on yourself or a pet, you watch for any signs of illness.

For a list of basic illnesses to be aware of, keep reading below.

Lyme Disease is the one most people are concerned about. Symptoms of Lyme Disease are fever, headache, fatigue, and a rash. Suppose you begin to experience any of these after a tick bite. In that case, You will want to get a test for Lyme disease to eliminate the possibility and to get medical attention before worse symptoms set in.

Roaches are just plain icky. No one wants them running in and out of pantries and the home. Unfortunately, cockroach remains and feces can carry viral and bacterial diseases. They transmit organisms that cause diseases such as food poisoning (Salmonella), Dysentery, Typhoid Fever, Cholera, and diarrhea.

In addition to the above diseases, proteins from the cockroaches’ saliva, droppings, and shed insect body parts can also trigger asthma symptoms. Young children and the elderly are especially vulnerable. That is why it is so crucial to clean behind appliances and in dark corners. Crumbs inadvertently pushed under make a perfect feast for the roaches in the dark. 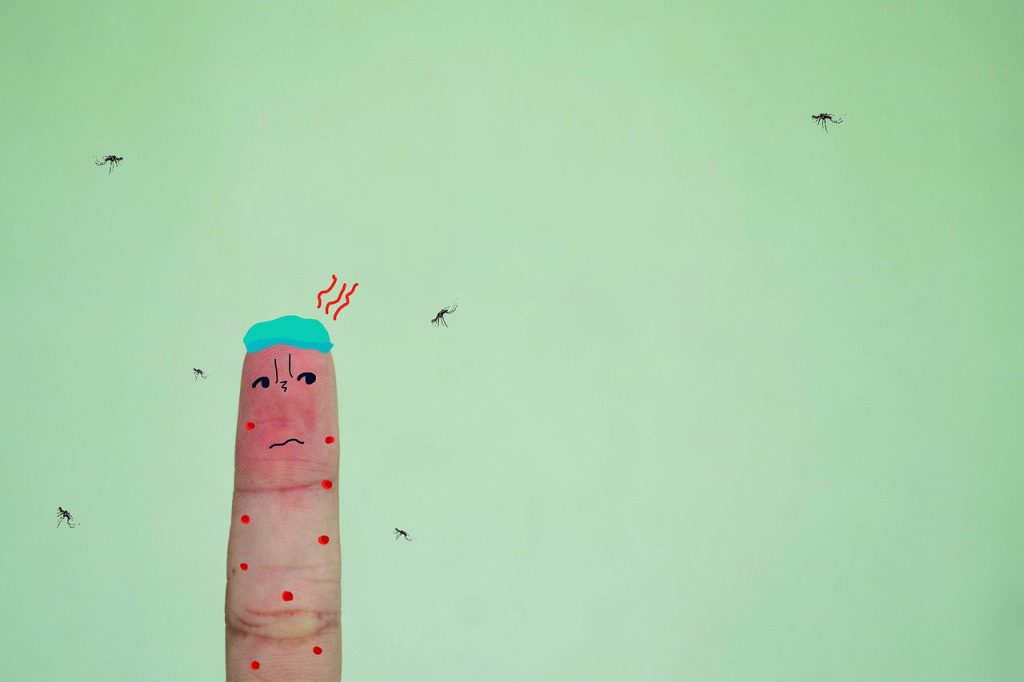 The mosquito may be the most common insect we think of spreading disease. However, most people only think of the itchy welt left from a bite. But, viruses borne from mosquitos infect animals as well as humans. Therefore, your risk increases if the bird or horse population in the area is infected. That would be a good time to be vigilant with the repellants.

Again, these are exceedingly rare. So, don’t be too afraid. Since our repellants are work so well these days and our vaccines and antidotes have come so far, most diseases can be controlled and eliminated.

At Proactive Pest Control, we can spray your property for mosquitoes as well as recommend repellants.

Repellant comes in all forms, from natural to chemical. The choice is yours, but you should wear them when going into the woods or a park. The EPA recommends products containing DEET, picaridin, oil of lemon eucalyptus, and others.

The best way to keep insects from your home, yard, family, and pets is to enroll in a pest elimination service. So if you are concerned about any of the above insects in your Georgia home, call Proactive Pest Control to set up a service call.